Oy Gustav Paulig Ab is a Finnish family business of coffee and cocoa, founded in 1876.

The history of Paulig began in 1876, when German Gustav Paulig established a new company in Helsinki. Paulig had arrived in Finland from Lübeck, Germany, in 1871.

During the first decades, Paulig's office was located in Helsinki. Bertha Paulig, Gustav's wife, took care of the company after Gustav died in 1907. 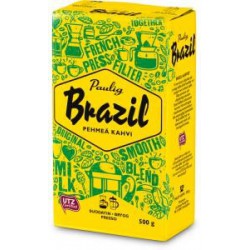 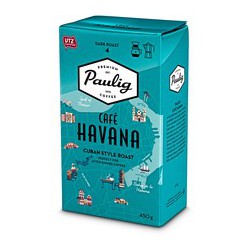 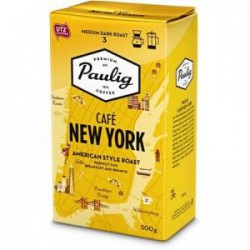 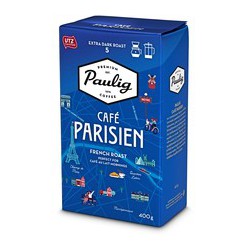 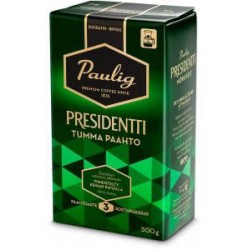 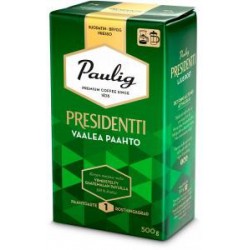