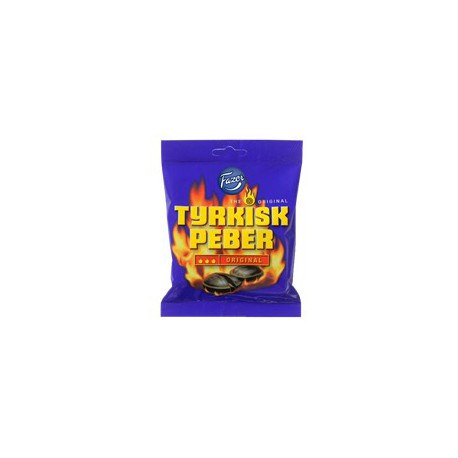 *of an adults guideline daily amount (2 000 kcal diet)
The nutritional needs of individuals (GDA) may be higher or lower based on gender, age, weight and level of physical activity.