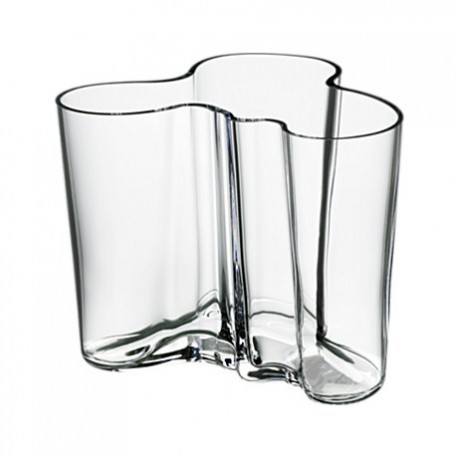 Born in Kuortane in 1898, Alvar Aalto made his name as a master of modern architecture through his unique style and exceptional talent. He worked closely with his wife Aino Aalto.

Aalto designed concert halls, libraries, hospitals, museums and private homes, among others, all around the world. His works were exhibited in the New York Museum of Modern Art already in the 1930s. Aalto also designed several objects which were originally intended to become parts of buildings and decorations. However, the objects took on a life of their own.

The most famous of the objects designed by Aalto is the Aalto vase, which was first seen at the 1937 Paris World Exposition. Independently and together with his wife Aino Aalto, Alvar Aalto designed a number of versatile objects.